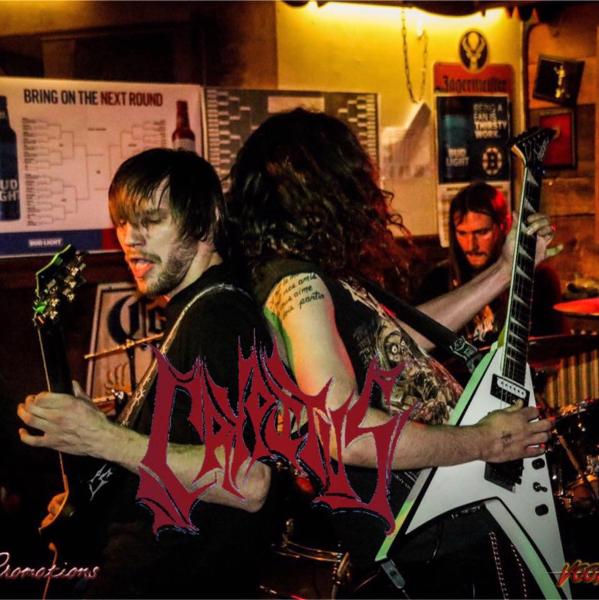 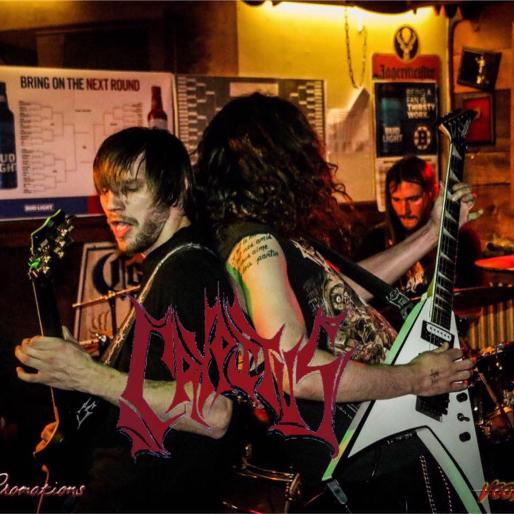 The Nail In Place


"We are Crypitus from Rutland Vermont. Our message is simply a fast paced thrash metal feel with a death metal overtone. Formed originally in 2015 by Dougles Friend and Logan Hayes. Shortly divided by personal issue Crypitus was set on hiatus until May of 2016 it was reformed by Doug Friend, Peter Snee and Zach Patch with the later addition of Hunter Nelson. The old songs reinvented and the sounds run with much more force. Since then we played an arsenal of shows in MA NH and VT included the famous Nectars in Burlington Vermont. The group continues to thrash about their heavy message of the dystopian land we live"
My Database

Add your Festival's Schedule or Artist Lineup to Your Website

Events will appear as images on calendar view

Is the background color dark, or light? (i.e. - Dark Theme has lighter text)

List view only - Users click the "+" symbol to expand an event and see description, or enable this option and all event descriptions are expanded by default

Only if you select calendar as default view, this option will force users on mobile devices to see the list by default instead

Copy/Paste this code into the html of your website's homepage or shows page.

Powered by the MusicIDB API™, our WordPress plugin is currently only available for Venues. The plugin will load faster than the embed code, and there will be no scrollbar on your list view of events. Artists and Companies update coming later in 2018.

Install MusicIDB Events Calendar Plugin from the "Add Plugins" screen of your WordPress back-end, or download and upload to your wp-content/plugins folder.

Email [email protected] or chat with us below if you have any trouble.